“The beginning is the most important part of the work.”
Plato

The latest season of Amazon India Fashion Week Spring Summer,2016 began with loads of fun, vigour and fervour. The five days extravaganza was held at NSIC Ground and the whole ground was constructed specially to match the aesthetics of the event. It was looking like a beach, the MSA were specially constructed like huge huts, the waiting area was done up like a deck area with lights and live music. The ambiance was young & peppy. Everyone was enjoying being there and being himself/herself in best of their attires.

Mr.Sanjay Garg, Raw Mango opened the show with ‘Mashru’, an appreciation of hand loom fabric and its possibilities. Though this season brought good news for hand loom sector and its weavers, day one seemed to be extremely important in laying its foundation.

Here is my pick from day 1: 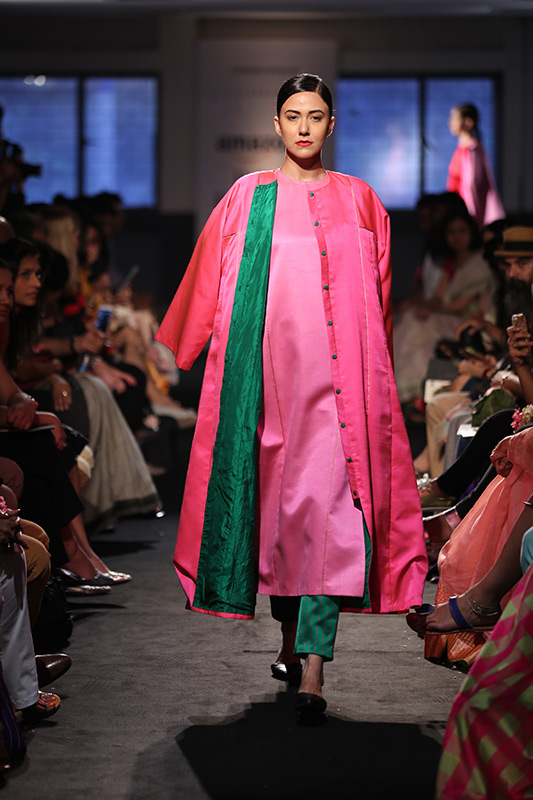 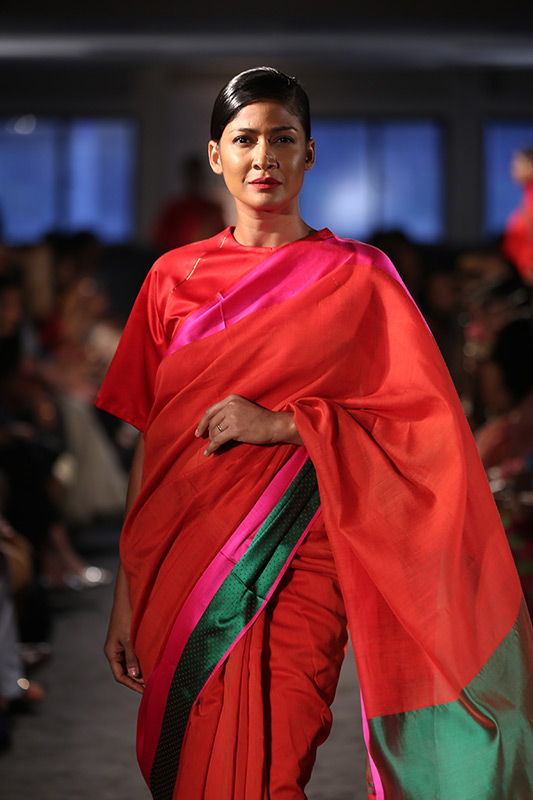 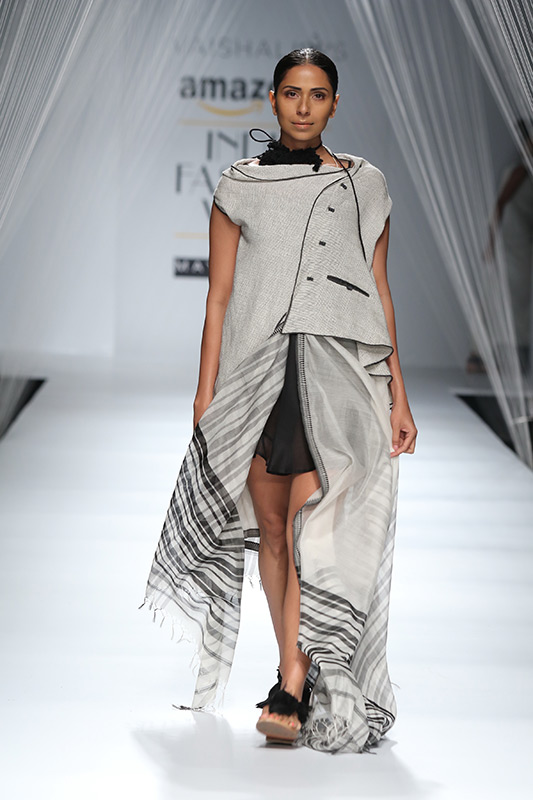 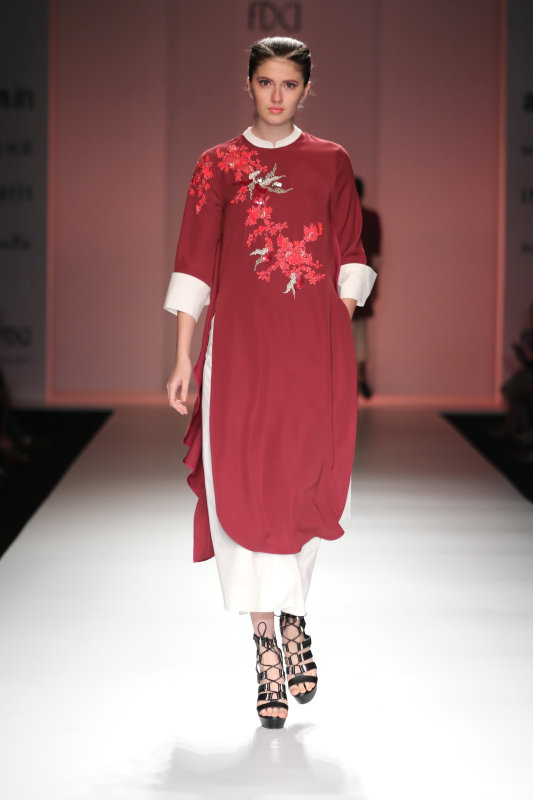 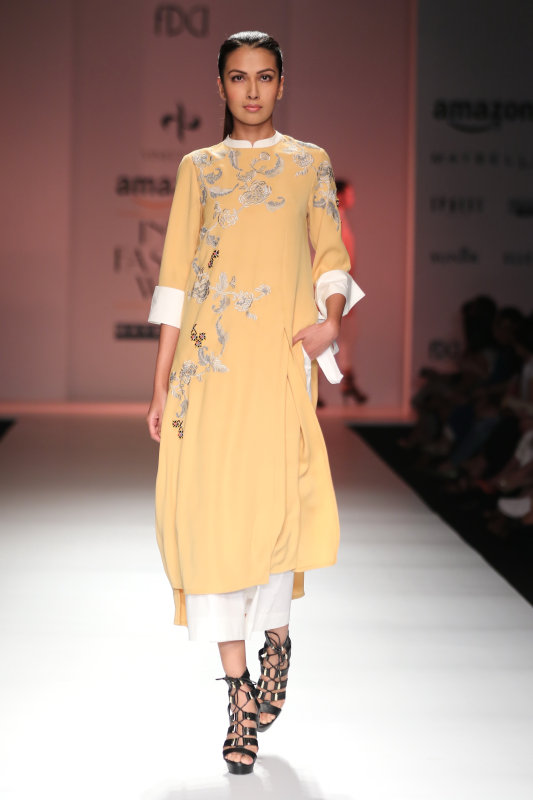 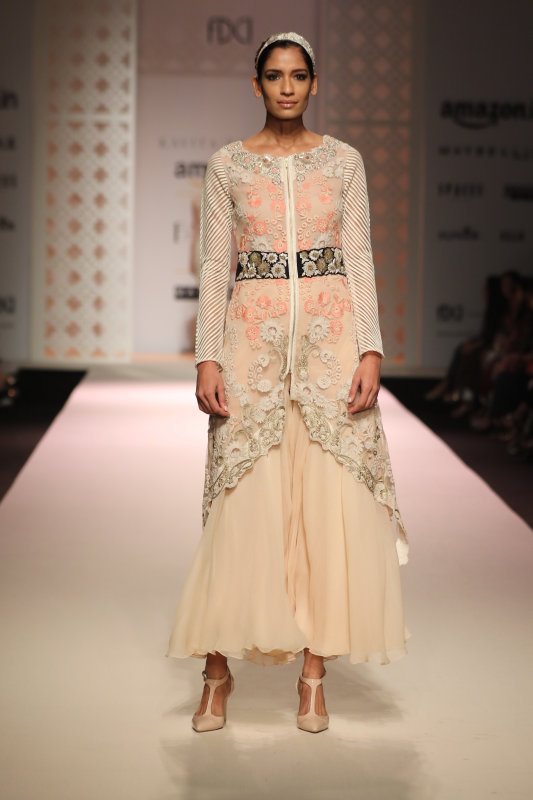 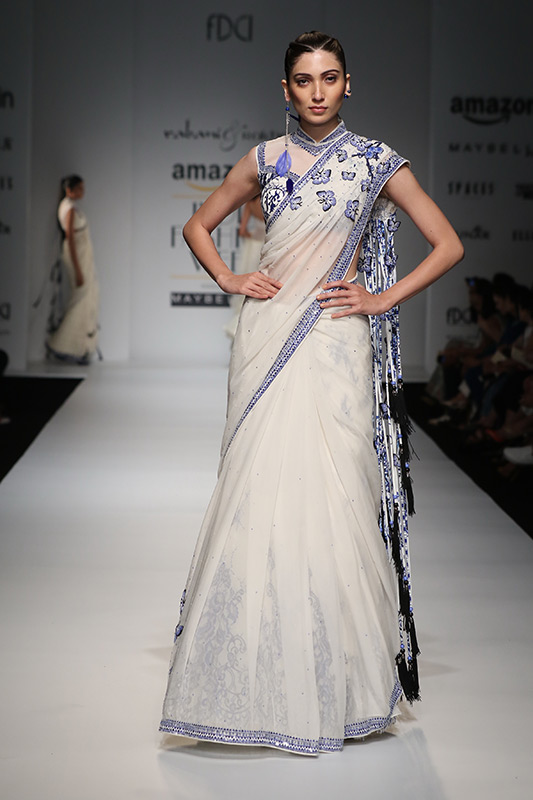 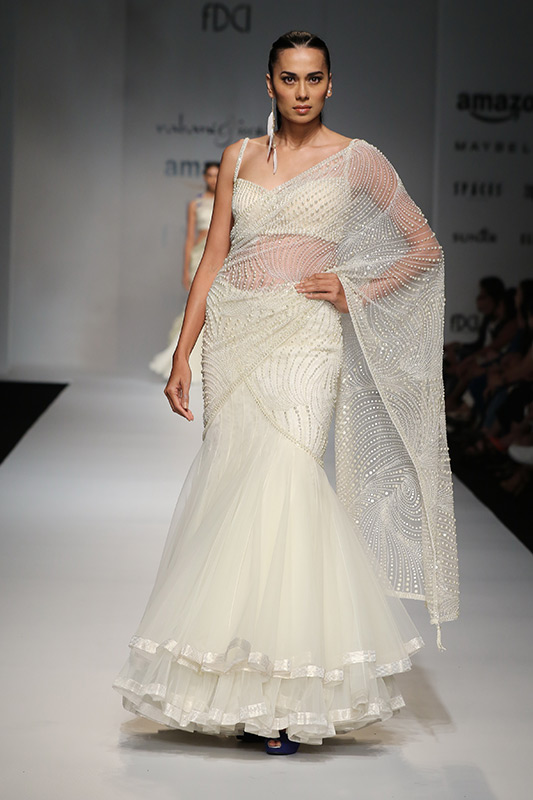 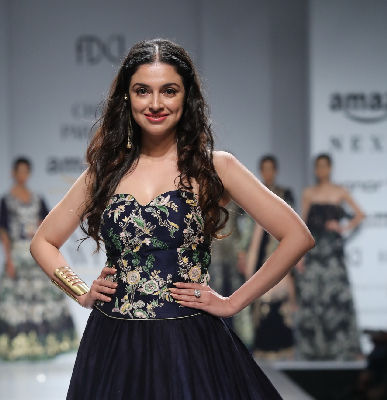