Falguni Shane Peacock unveiled ‘Amour De Junagarh’ at their debut show at India Couture Week 2018 . The new collection featured a medley between the queen of the French capital and the grand palace of Junagarh – Rajasthan’s cultural jewel.  As the kaleidoscopic carousel illuminated with light, it casted a shadow on the fluttering peacock across the hall gliding with other wild and exotic beings at the carnival assembled inside the Juna Mahal. In the honour of the Parisian queen who was enamored by the ingenious display of colour and magnanimity. Every detail accumulates into translating a visionary saga of love. From transcribing the innumerable structures of the architectural gem on ensembles to varnishing them with ethereal stones, feathers and crystals, it reflected the true essence of the 13th century wonder.

The Falguni Shane Peacock line is innovational in terms of method but natively rooted in terms of approach. The cuts are timeless yet au courant serving as the perfect brew for today’s bride, who’s confident and certain that what she wants!  The collection had long sweeping trailed, feather and Swarovski encrusted gowns, paired with dainty embellished veils. The veils were stitched with gown giving it a form of hoody in , making it easy to carry . Feathers were experimentative with  bejeweled dresses, dramatic regal lehengas and frail saree gowns. The colour palatte was detailed and it varied from  Persian violet, medieval blue, tinsel gold, plum purple, dessert dust, Pearled ivory, honey peach, lavender fog and burgundy Beaujolais are some of the vivid shades of the spectrum infused in the couture collection.

While addressing the media, Falguni and  Shane Peacock said, “Fashion and technology have always inherited traits from the other while creating innovating products individually. For our couture collection we’re portraying the cotemporary bride, who is unconventional and avant-garde. Styling our state-of-the-art pieces with the Apple watch, is a fashion-forward move to blend tech with couture seamlessly. While the apple watch is redefining the functionalities of a gadget, when paired with a couture gown, it looks sleek and exquisite. This is a one-of-a-kind revelation, which is being showcased on the runway for the first time, making this collaboration a path breaking one.”

The show was presented by Prakshi Fine Jewelry, the House of contemporary and plush jewels. 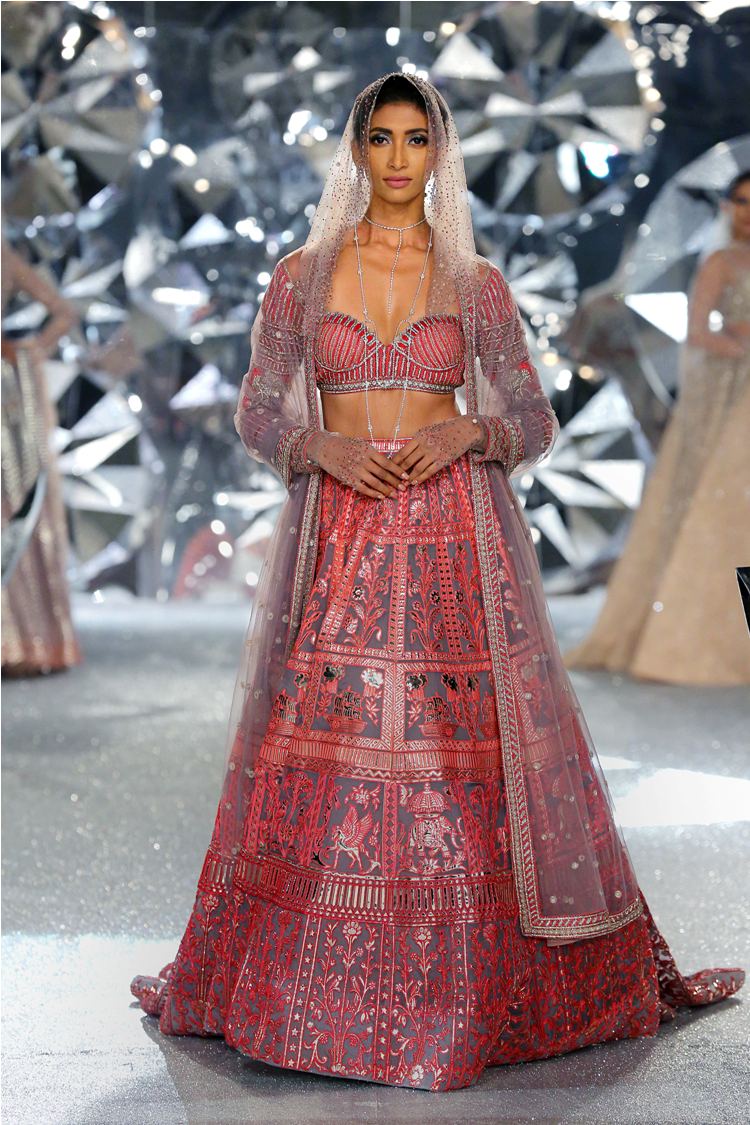 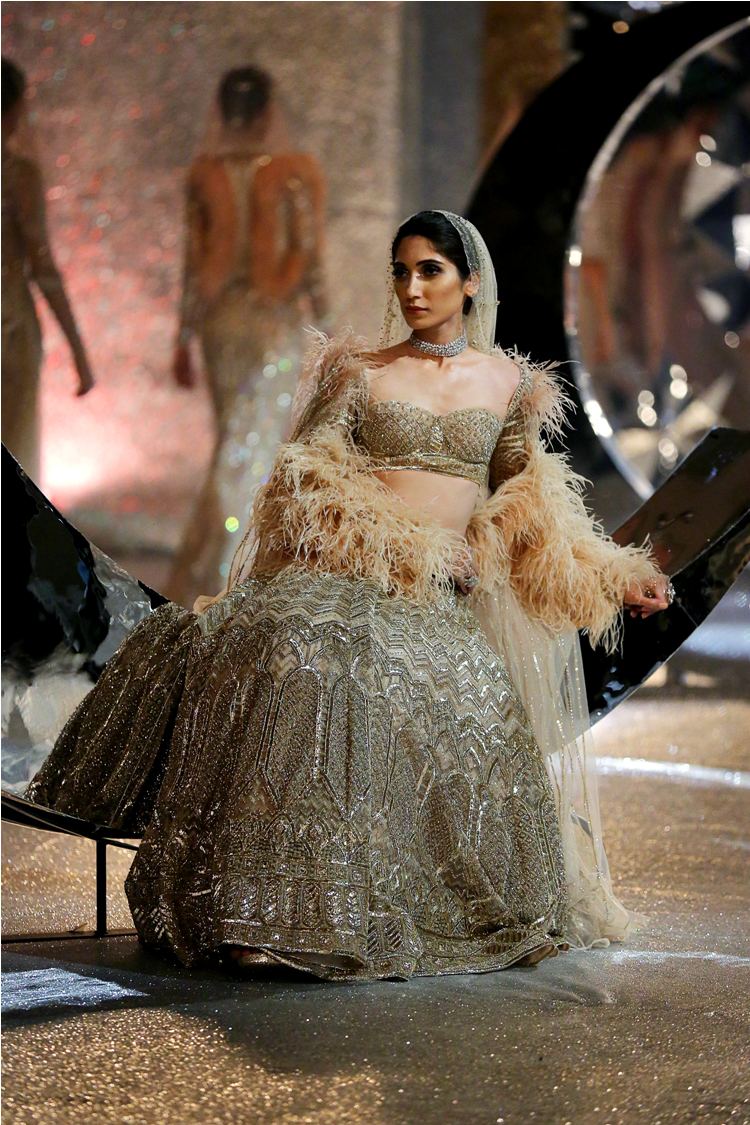 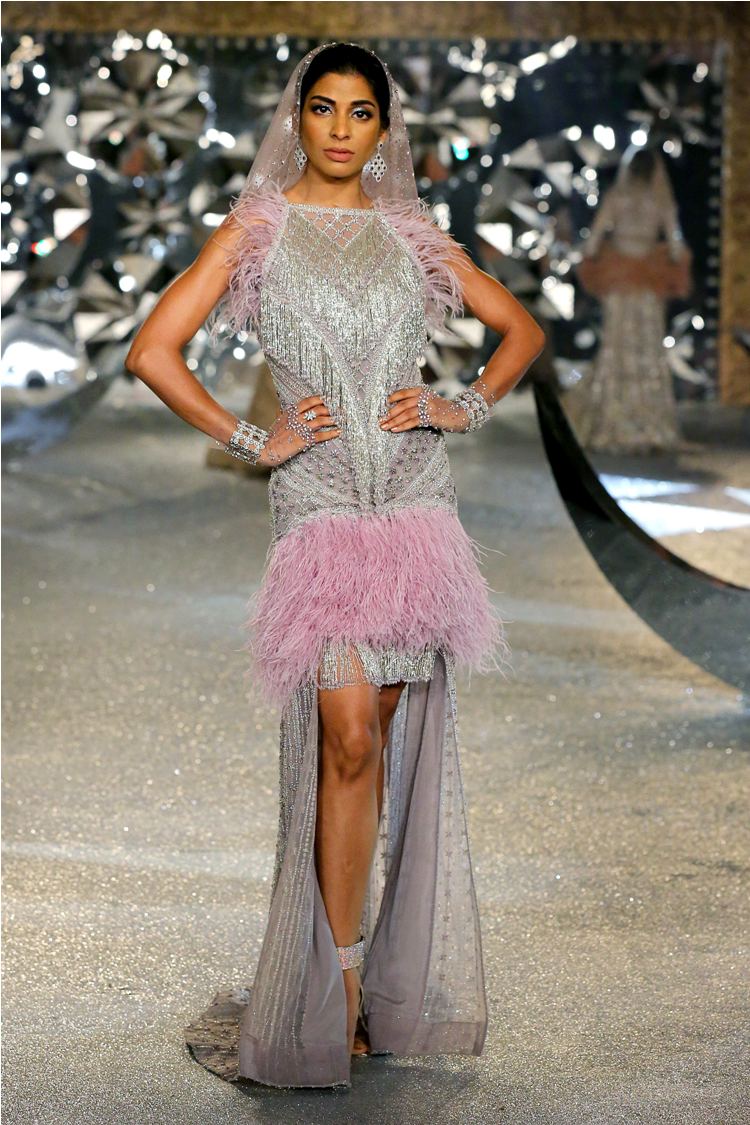 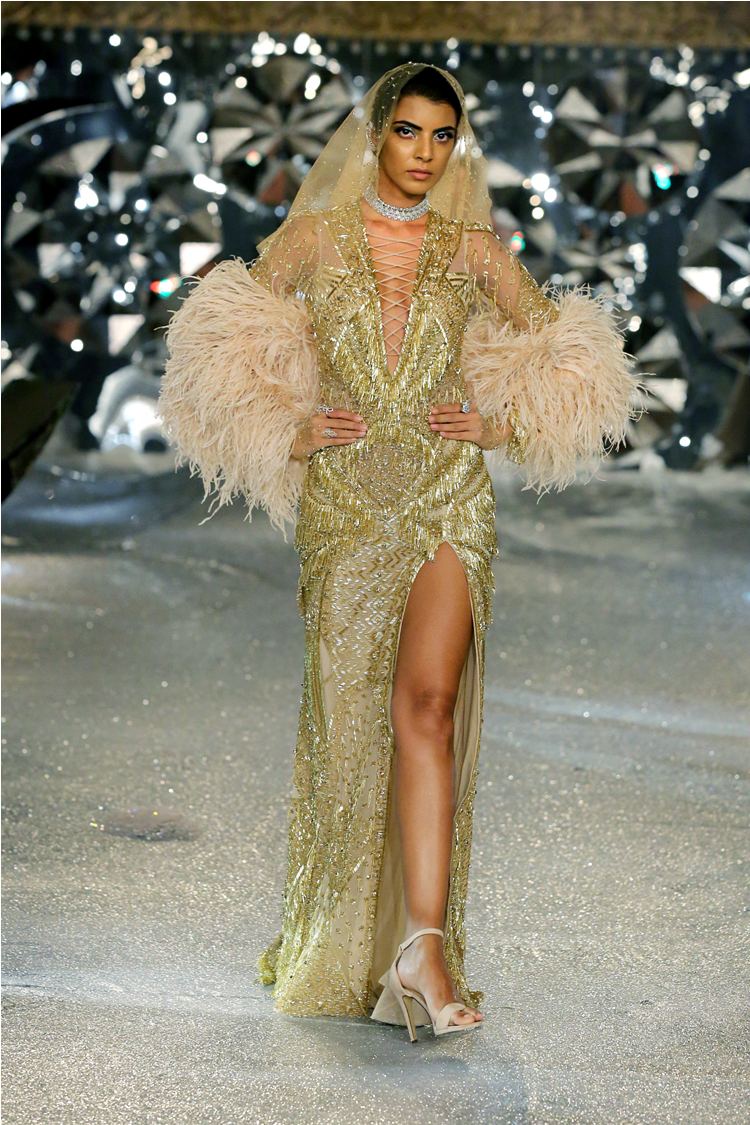 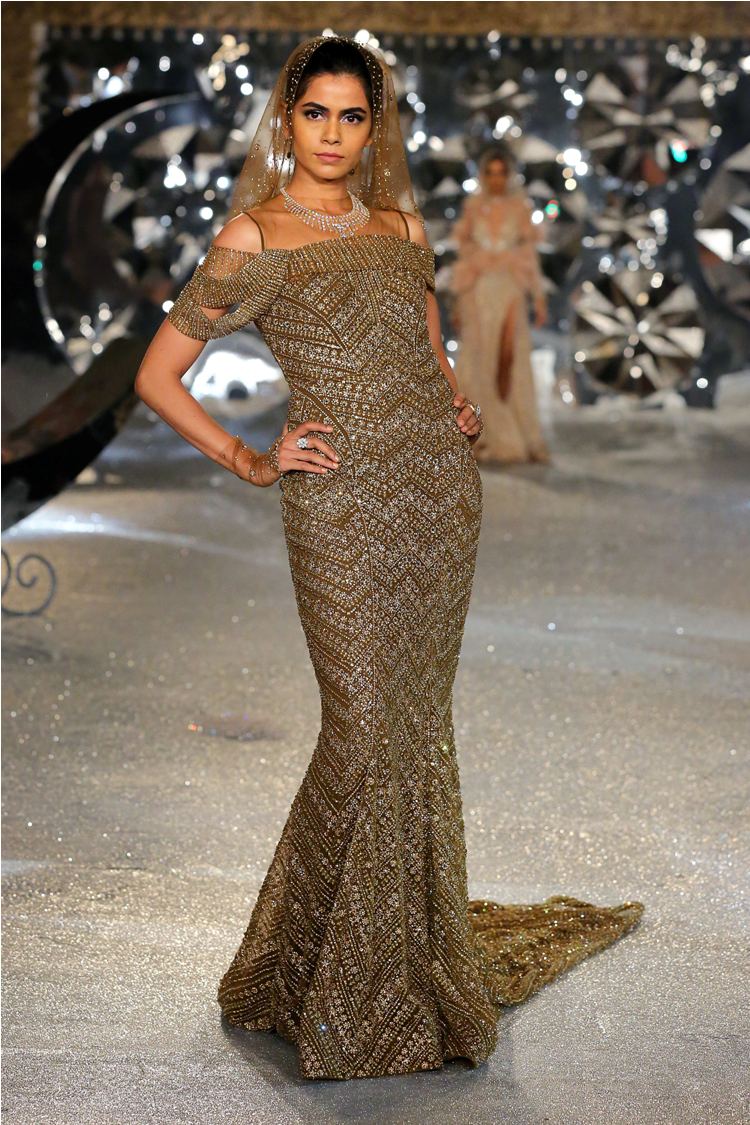 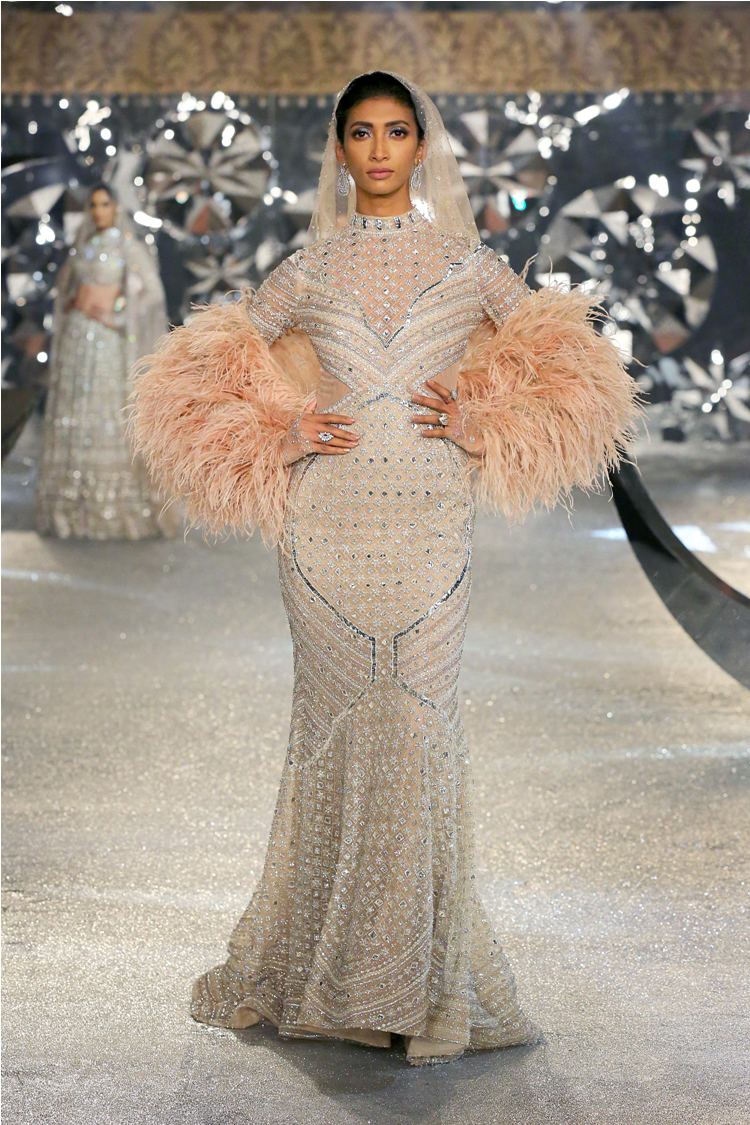 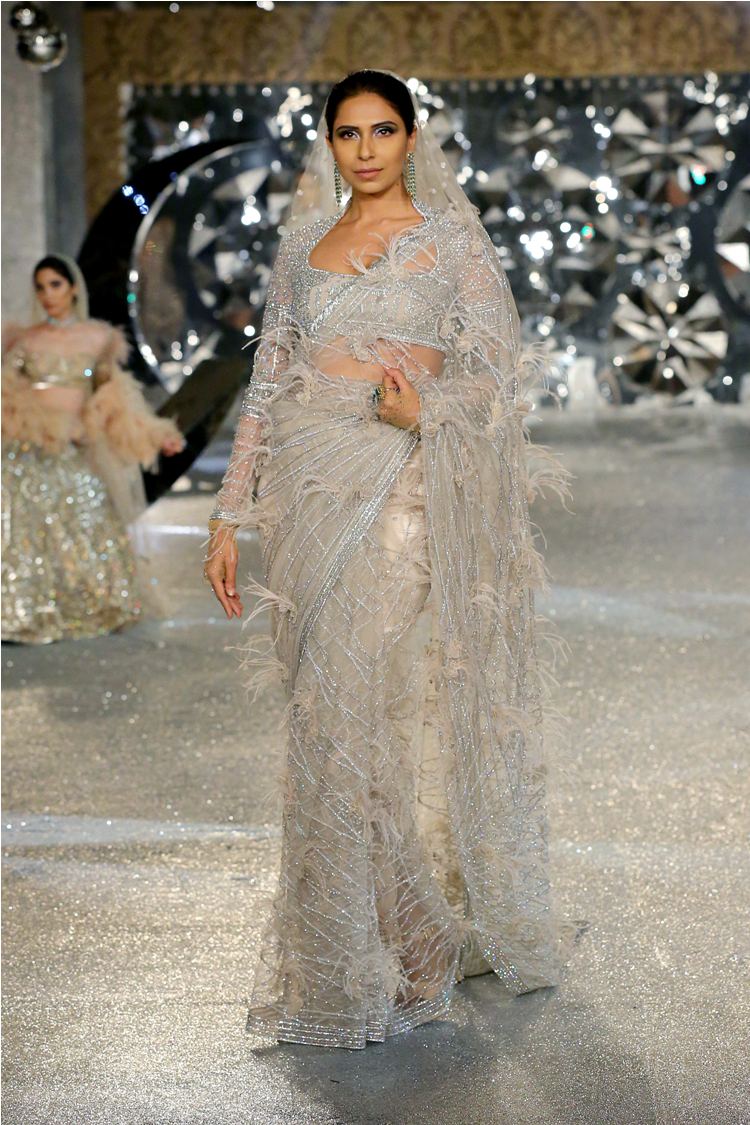 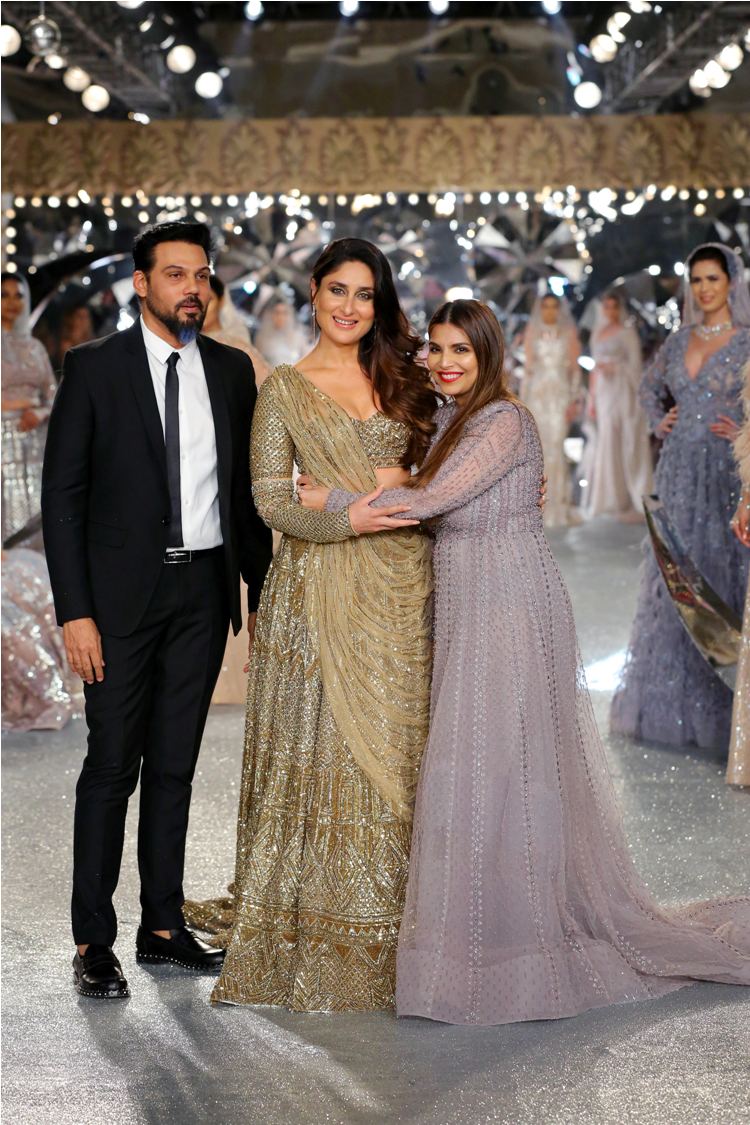 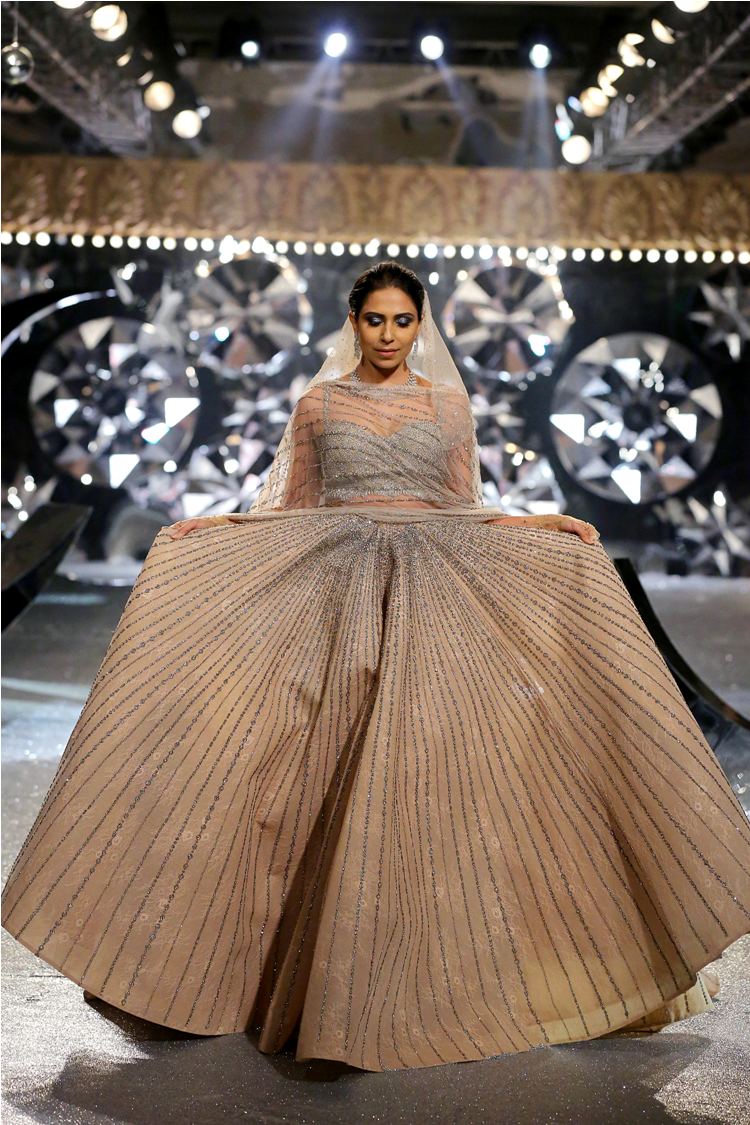 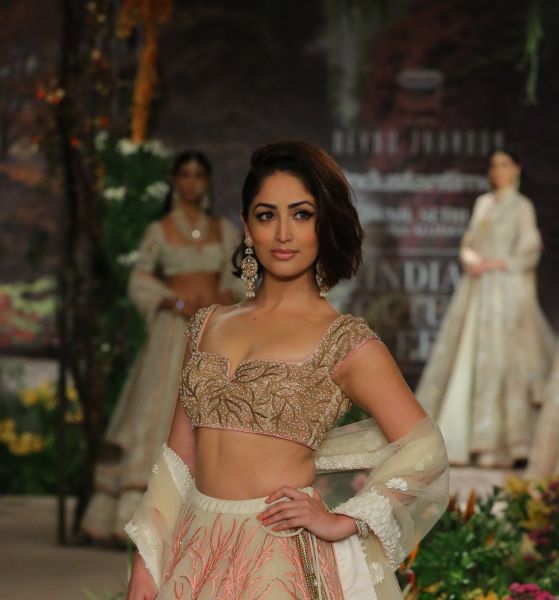 Once Upon a Dream by Reynu Taandon Stole Hearts of The Fashionistas at ICW,2018
My Mother is Very Elegant: Manish Malhotra