“I Prayed so much that I became a prayer myself.”
Rumi

This quote of famous Saint Rumi seems so true for Mr.Rohit Bal; he has loved and  lived art so much-that he has become art himself. Its been two days and I am still mesmerised with his spectacular Grand Finale. From ambience to de’cor, from music to lyrics, from dresses to presentation, everything was so soulfully done. The moonlight, Qutub Minar  in the backdrop was making the ambience of Quli Khan’s Tomb so romantic & magical. Shubha Mudgal’s high pitched songs were making the surroundings highly spiritual. The Décor at Quli Khan’s Tomb Rohit Bal’s ‘GULBAGH’, inspired by the rich and lush Mughal Gardens of Kashmir, is a tribute to the God-gifted and unparalleled beauty of the valley. Mesmerizing the audience, through a visual and musical spectacle, the event recreated the erstwhile court of the Mughals through flowers and live music. With guests entering to live sufi music, the show began with the resounding voice of the internationally acclaimed doyen of Indian classical music – Shubha Mudgal. While she sang, the models walked the ramp, adorned with flowers.
His grand finale is an example of his knowledge and fashion aesthetics as the collection he presented personified grace, which is a prerequisite for the sanctity of the tomb. I have seen history being created on ramp.

Shubha Mudgal ji’s soulful voice and music made the ambiance divine and everybody spellbound. Rohit Bal received standing ovation for his presentation.
Some pictures to depict the collection: 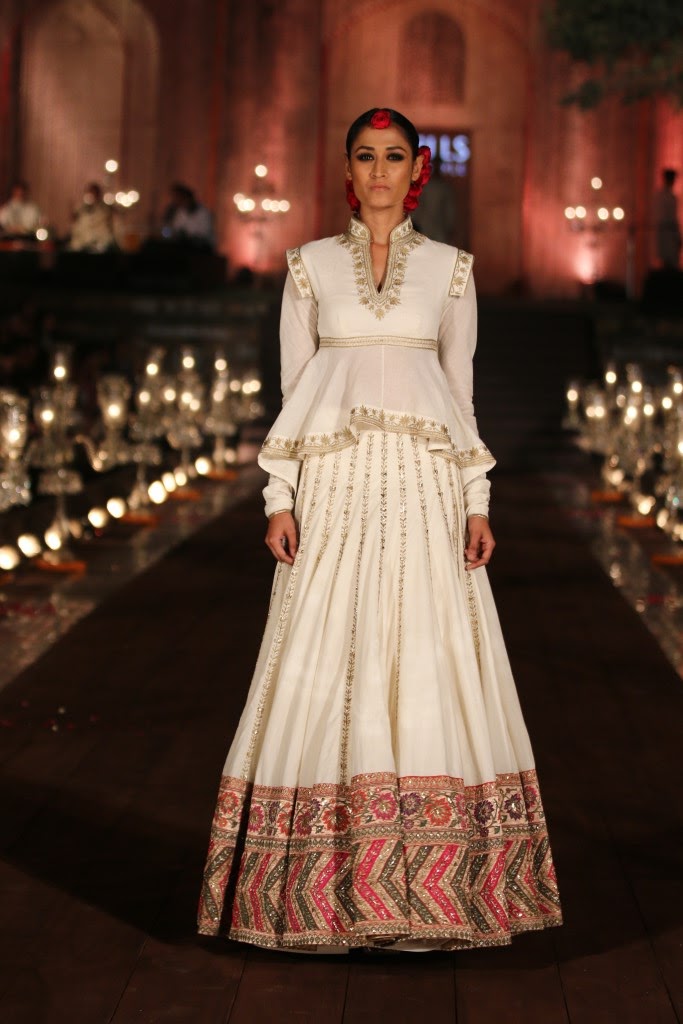 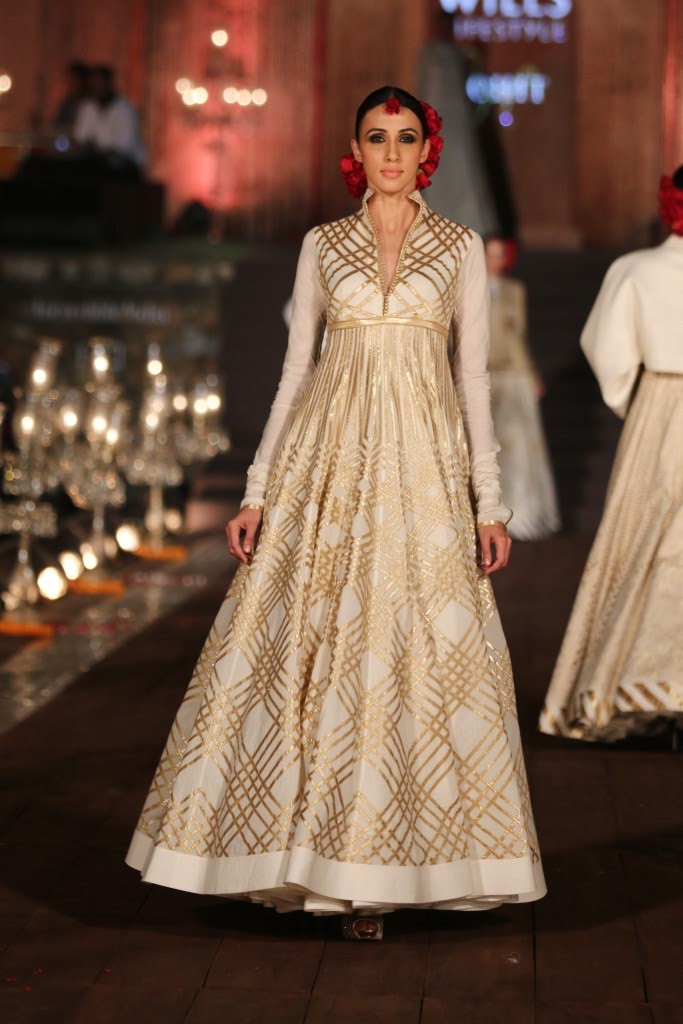 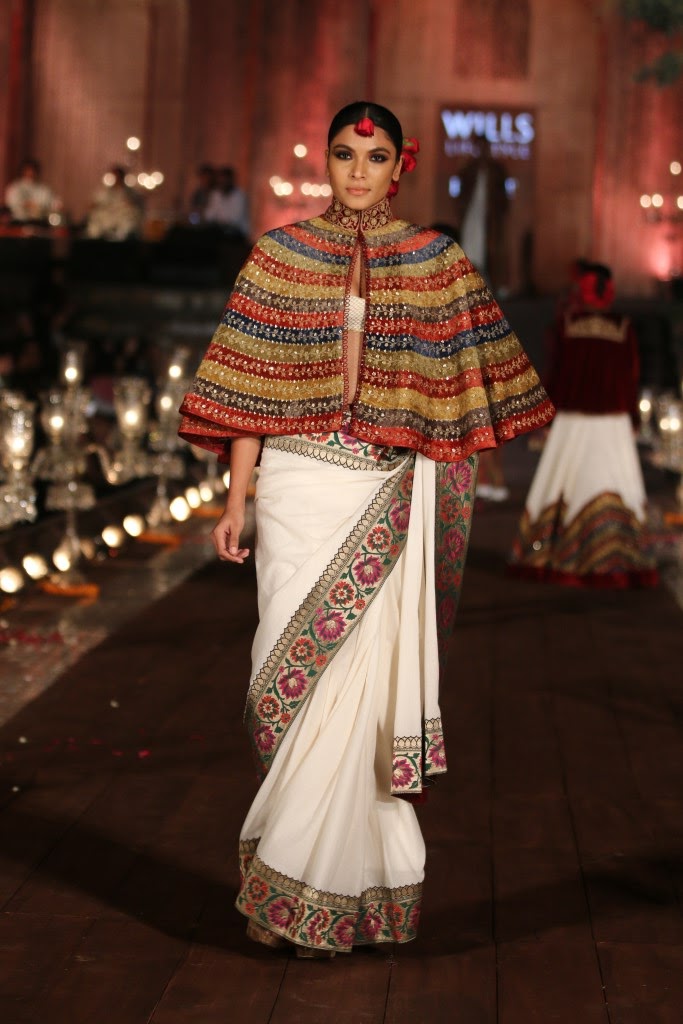 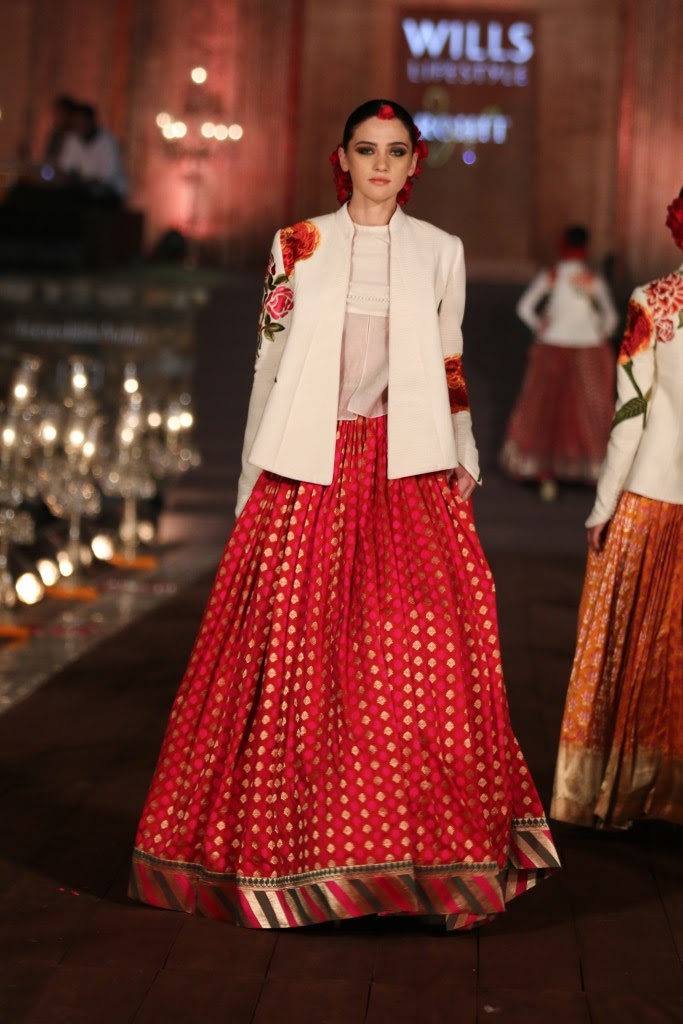 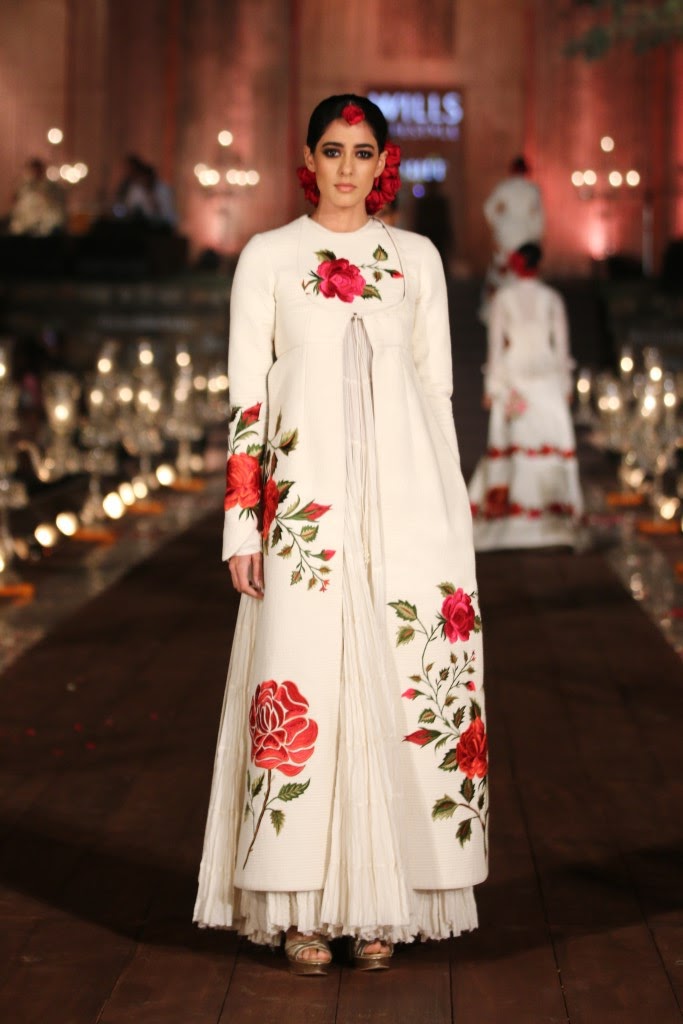 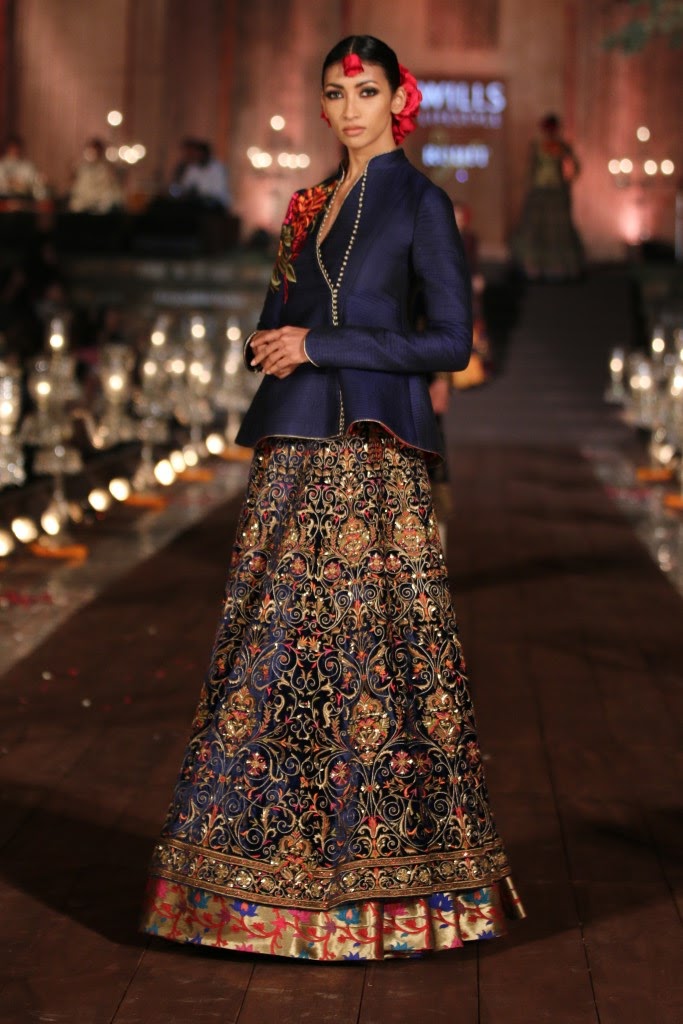 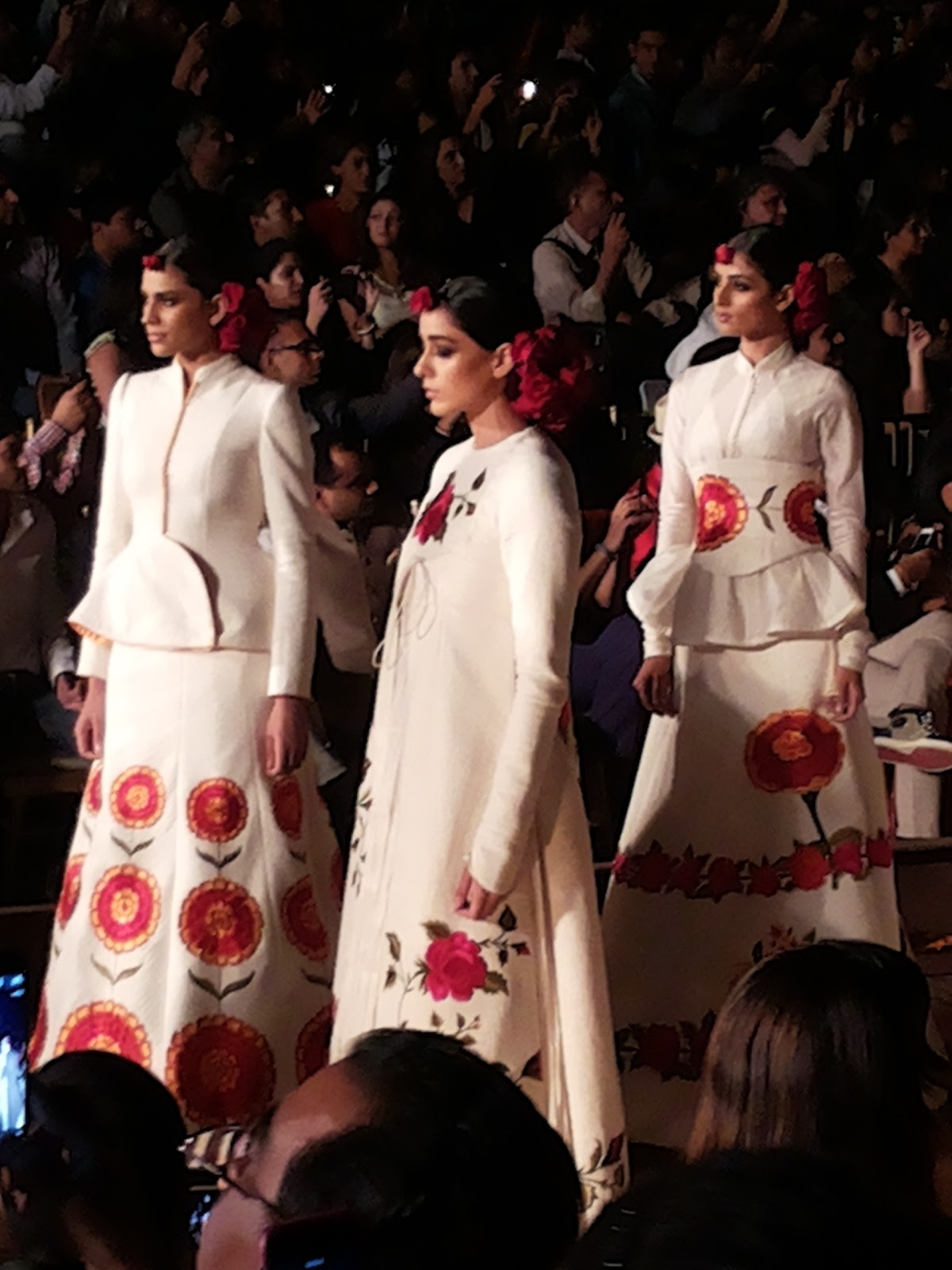 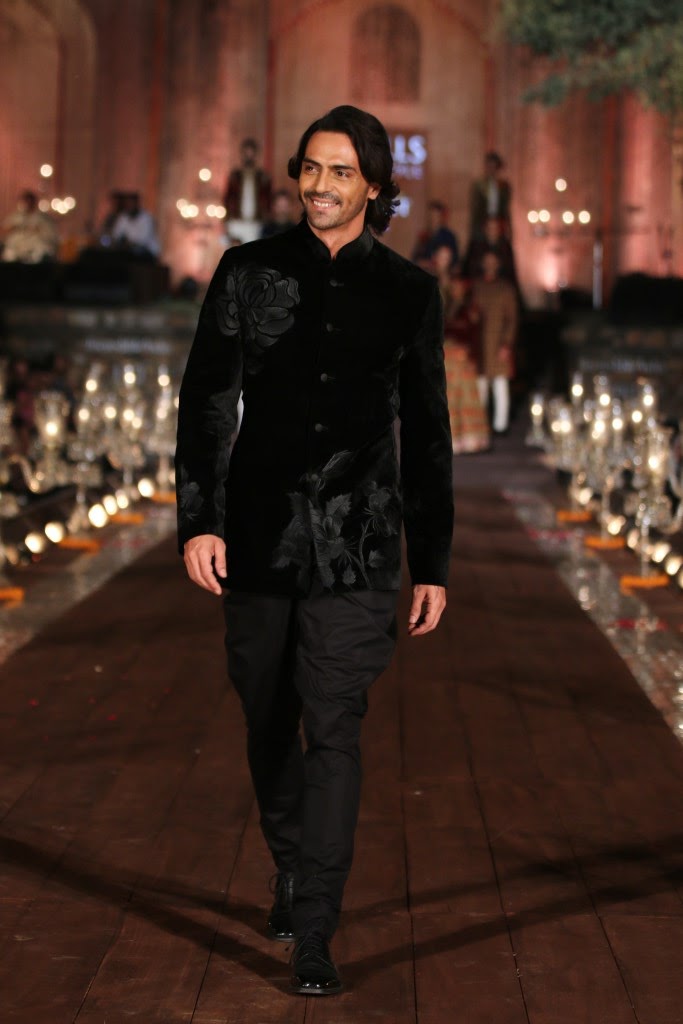 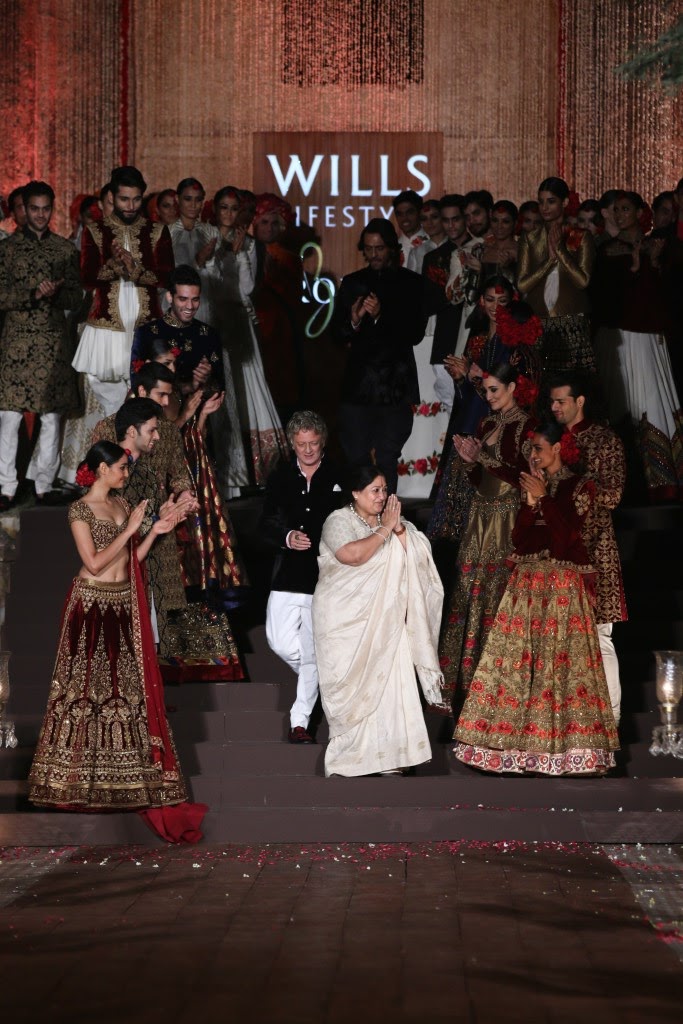